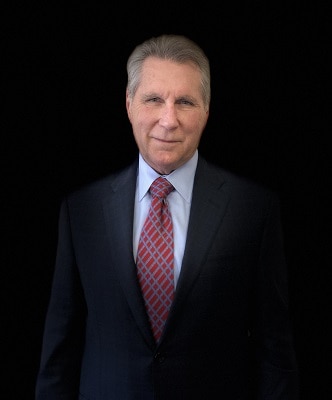 J. Michael Hayes, Esq. is a founder of Hayes Legal, P.C., a law firm that seeks justice for victims of sexual harassment. Mr. Hayes is a trial attorney who has spent his entire legal career representing and helping victims. He has spent more than four decades building a reputation within the legal community as an ethical and zealous advocate.

In his time not spent advocating for his clients, Mr. Hayes enjoys time with his grandchildren and family, reading (and writing) books, traveling, and learning.